Japanese Honorifics – A Guide to the Basic Titles for Polite Speech

In this lesson, we’ll give you everything you need to know about Japanese honorifics.

Like most Asian cultures, Japanese culture treasures the virtue of respect and formal politeness. That same formality is embedded within the Japanese language. But first, it’s important to familiarize yourself with basic Japanese honorific titles, so you can start addressing people properly in a respectful manner.

Knowing the common honorifics is a must, as you will use them regularly—even when you’re not at a meeting with your boss. Let’s get right into it! 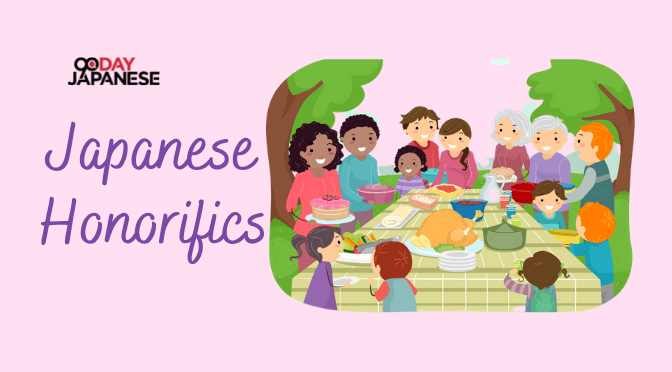 Japanese honorifics is one important part of the Japanese language that you’ll need to learn when interacting with the Japanese. They are commonly used to address people who you meet for the first time, who are older than you, or who hold a higher social status than you.

In this section, you’ll find the list of honorifics in the Japanese language. These are suffixes attached to a name. You can use these when talking to a colleague or friends who you want to be polite with.

There are 4 common honorifics that are used by Japanese people. Each of them can be used on certain occasions. Let’s learn about each of them as you read along. 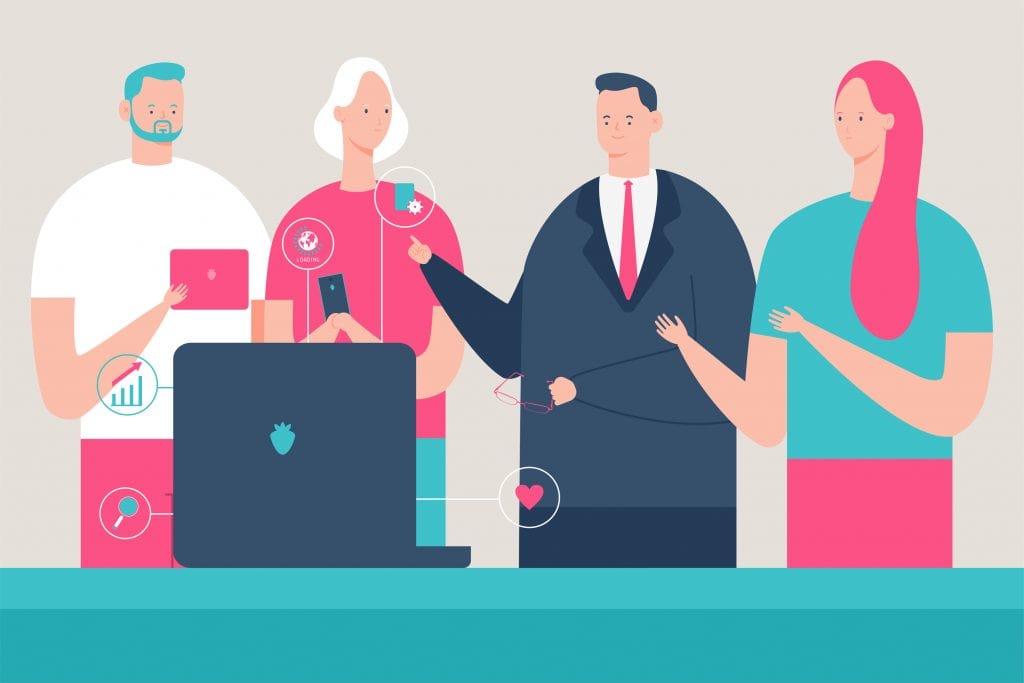 In English, we add “Mr.” “Mrs.” or “Ms.” before a family name as a prefix honorific when addressing someone. In Japanese, however, さん (san) is added after someone’s surname as a suffix to express politeness and respect. Make a habit of regularly using さん (san) when addressing people; it’s better to be polite than not!

Remember to always use this for people who are older than you or are of higher status (e.g., boss, professor, etc.). Since さん (san) is a gender-neutral honorific, you can use this to anyone, except when you’re addressing yourself. A general rule of thumb: Don’t use honorifics for yourself.

さん (san) is also used when referring to someone by their occupational role. However, this rule doesn’t apply to all occupations, but here are some common usages you should be familiar with:

For stores, shops, or restaurants

When referring to a store/shop/restaurant of a specific kind, さん (san) is also sometimes used.

But again, we add さん (san) after the word to show politeness and respect:

NOTE: This rule is not mandatory, and “ラーメン屋” alone would still make sense. However, it’s more common to use the honorific suffix more often than not. 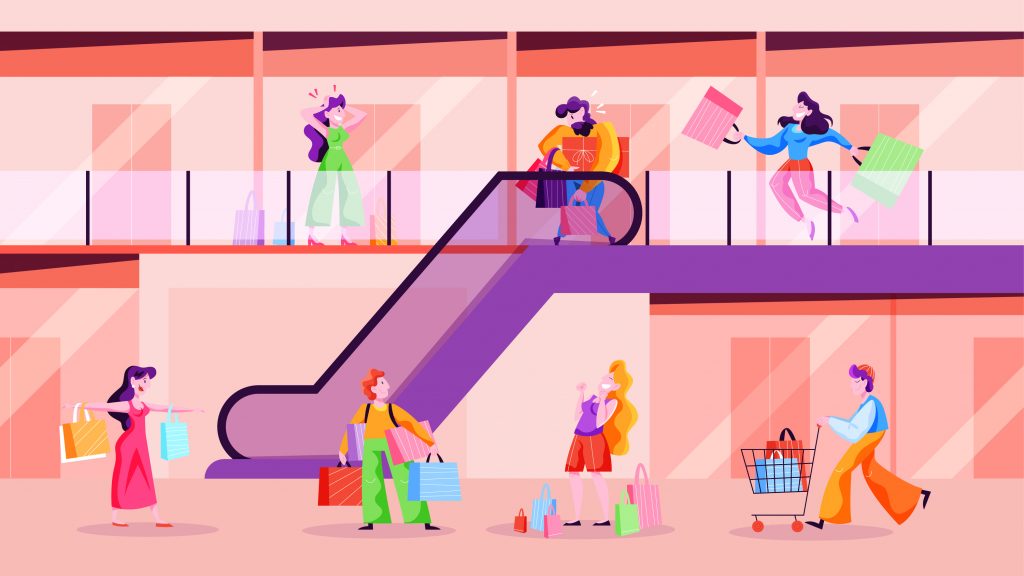 You’ll hear many words that will often follow this pattern. Here are more examples:

If Japanese honorifics were displayed on a scale of respectfulness, さま (sama) would be at the top, higher in superiority than さん (san). In other words, it’s a more respectful and formal version of さん (san). This term can written as 様 in Kanji.

This is also a suffix that is usually used after a person’s surname to show the utmost respect and honor for individuals. The general pattern is as follows:

Person’s surname (or full name, depending on the context) + さま (sama)

While さま (sama) is the most respectful honorific to use for a superior or for individuals of a higher rank, age, or status, you will also hear this frequently in formal customer service (e.g., high-end hotels, restaurants, airports). And like –san さん, you would NEVER use さま (sama) for yourself.

さま (sama) functions in the same way さん (san) does, but with a few exceptions:

For formal correspondence and letters

When writing the name of the addressee in a letter or an e-mail message, it’s important to always include さま (sama) after their full name. This is almost a matter of proper formatting, and some might consider it rude if you don’t include it.

くん (kun) or 君 is one of the Japanese honorifics used casually when you address someone you know well or close friends. It’s a suffix honorific and it follows the pattern:

This Japanese honorific is generally reserved for males, especially younger boys and teenagers. Although it is not considered formal, superiors may use it to address their juniors—even for females sometimes. 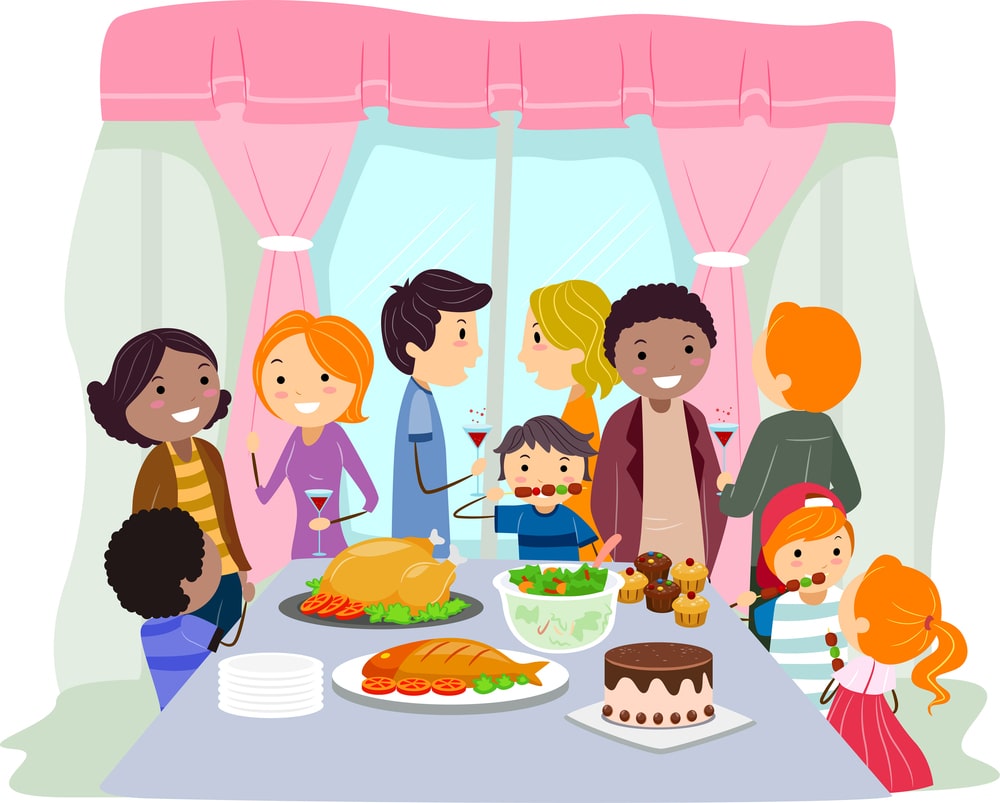 Consider ちゃん (chan) as the female equivalent of くん (kun) —except it’s also commonly used for children (regardless of gender) to emphasize cuteness. Since ちゃん (chan)originally derives from a “baby-talk” version of さん (san), it is NOT used in any business context like くん (kun). However, it is frequently used between friends, young children, and sometimes even casually for a close male friend.

Although し (shi – 氏) is outdated and uncommon today, you might still see this honorific in formal documents, academic journals, and even newspapers. The honorific follows after a person’s surname, and the person is usually hereinafter referred to し (shi) by itself. The pattern is as follows:

There has been a recent resurgence in the use of し (shi – 氏) due to anime and Otaku culture; however, you would not normally use this in your everyday Japanese lingo.

In Japanese culture, people give respect and importance to hierarchy and authority figures, especially in business settings. This also is true in a work environment. In order to display and convey your respect, you can address someone with their proper Japanese titles.

For example, you can address your teacher or your fellow teacher with the Japanese title せんせい (sensei | 先生). In this way, you’re calling him or her with respect.

When you are at the workplace or in class, you are bound to interact with your superiors or colleagues. In these cases, you will use their position title or company names as an honorific suffix, not to be confused with occupational roles that we covered earlier in 1.3. The general pattern is as follows:

There are many honorific titles of position, especially in a business context, but here are the most common titles that you should know:

You will oftentimes hear the same rule applied to politicians, global leaders, and royal family members. Next time when you listen to the news, you’ll probably hear:

It’s also worth noting that it is INCORRECT to use these honorific titles with a –san さん or –sama 様 suffix, as it is considered redundant and awkward. Do NOT call your boss  “社長さん” (しゃちょうさん shachou-san), even if it sounds respectful!