Jobs in Japanese – List of Words for the Different Occupations

In today’s lesson, we’re going to talk about jobs in Japanese. Many people wish to work abroad in Japan, but before you do it might be useful to know the names of the most common occupations.

This list can be very useful when learning the Japanese language for beginners and advanced learners as well. When you work in Japan, you will likely be asked what sort of job you have. Or if you study abroad and befriend the natives, you’ll likely want to talk about the job you want in the future. Below we’ll give a brief introduction to jobs in Japan, and explore some of the most common job titles in Japanese. 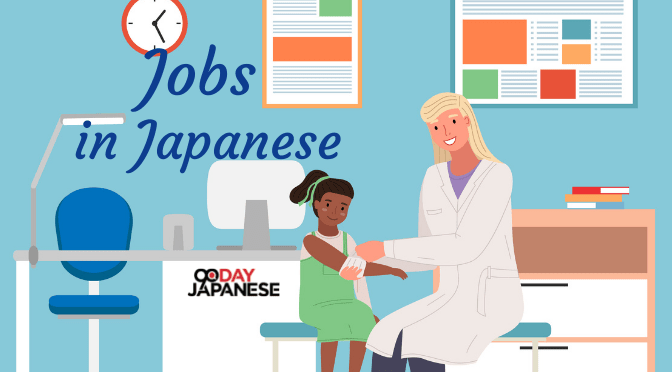 Types of Jobs in Japanese

A full-time job in Japanese is called じょうきんしょく (joukin-shoku). This is written in Kanji as 常勤職.

Employees who are working full-time are called せいしゃいん (seishain). This word is written as 正社員 in Kanji.

People who work as temporary workers are called はけんしゃいん (hakenshain). This is written as 派遣社員 in Kanji.

On the other hand,  people who work as contract employees are called けいやくしゃい (keiyakushain). This type of employment is written as  契約社員 in Kanji.

A part-time job in Japanese is called アルバイト (arubaito) or フルバイト(furubaito). 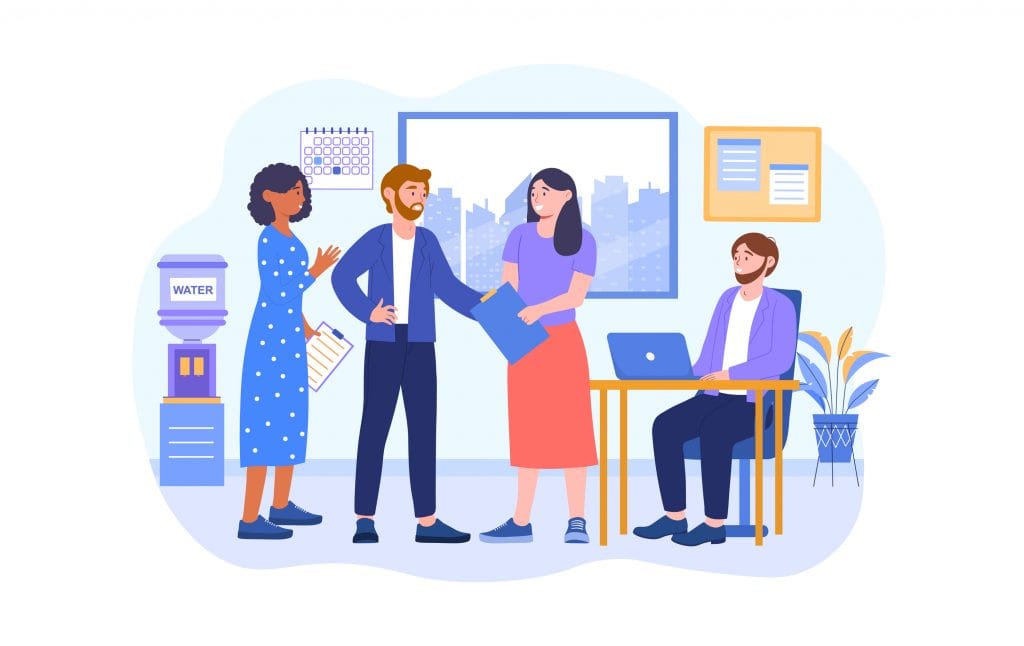 Typically Japanese companies or employers hire seishain employees if they’re likely to stay with the company for a long time (3 years or more). While there are many different job titles in Japanese, it’s understood there are a few special names when referring to career-oriented people.

Salaryman サラリーマン is a phrase reserved for men who work for giant conglomerates. They typically wear a black suit during their work hours and carry a briefcase. Office Lady オーエル, often shortened to OL is used to refer to working women.

Full-time jobs in Japan often take weeks or even months of preparation and interviews before you’re offered the position. Full-time jobs typically come with a guaranteed monthly salary 給料(kyuuryou), health insurance 健康保険 (kennkouhoken) and social insurance 社会保険 (shakaihoken) paid out by your employer. Unlike in the west full-time employees typically stay with a company or organization for a few years before switching to another company. 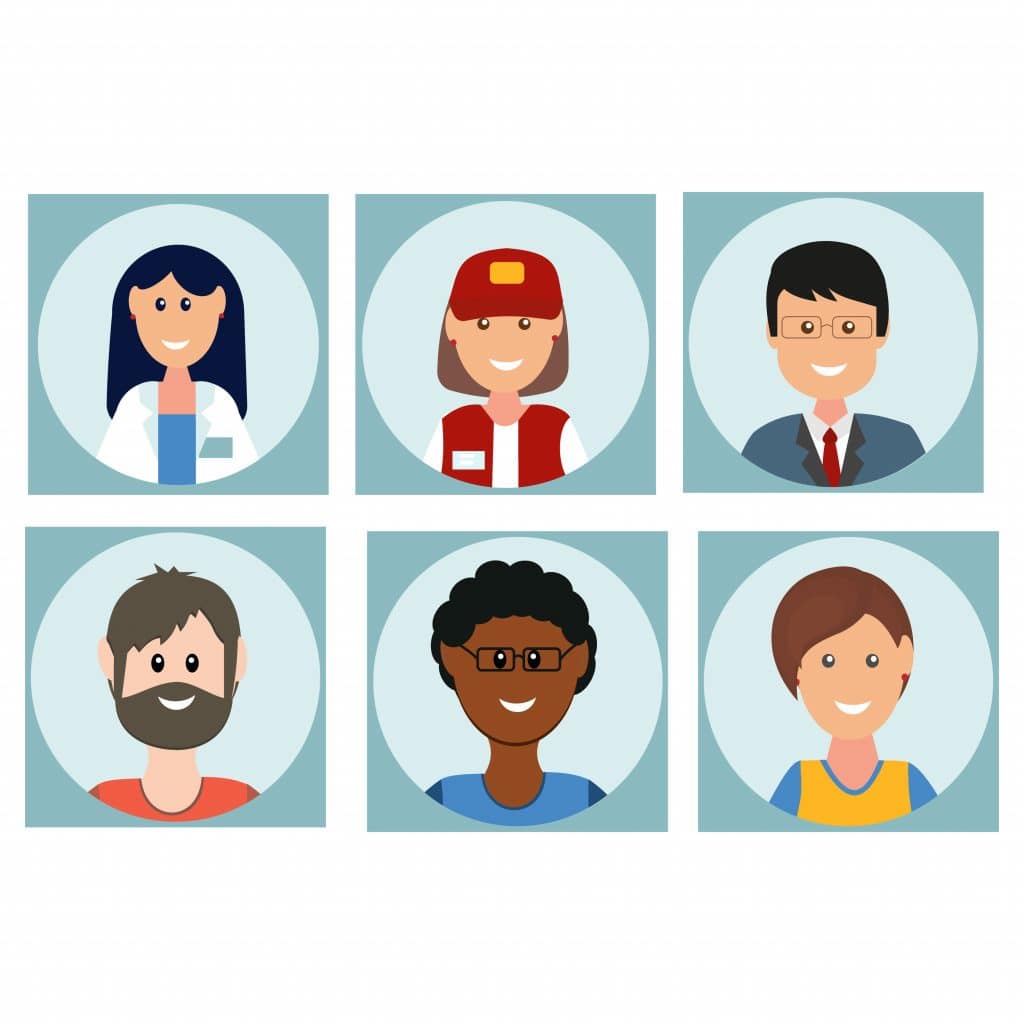 Below is a list of common jobs and how to say them in Japanese. Words that are borrowed from English and other foreign languages are written in katakana. There are a few words with gender differences in Japanese but as the times change it’s more common for people to use the male version of the word to refer to both genders.

In Japan, it’s very common for university students and even other full-time workers to take up part-time work. Students typically can only work 4-5 hours a day and can’t work past 11 pm. There are many unique and interesting jobs available to part-time workers.

Many students work at local themed cafes like cat cafes or maid cafes. Being an English conversation teacher 英会話先生 (eikaiwasensei)  is likely the most common job for full-time and part-time student workers since it doesn’t require much Japanese. Some teachers can work for a dispatch company like NOVA or GABA, work in a cafe, or work online.

Other interesting jobs include being a model or a wedding celebrant. Many modeling companies like to source for foreigners to create diverse campaigns so becoming a model is as easy as sending your picture to an agency. Wedding celebrants are people who stand in as fake wedding priests for clients. You might need to know some basic Japanese such as words, phrases, and grammar, but you certainly don’t need a license. 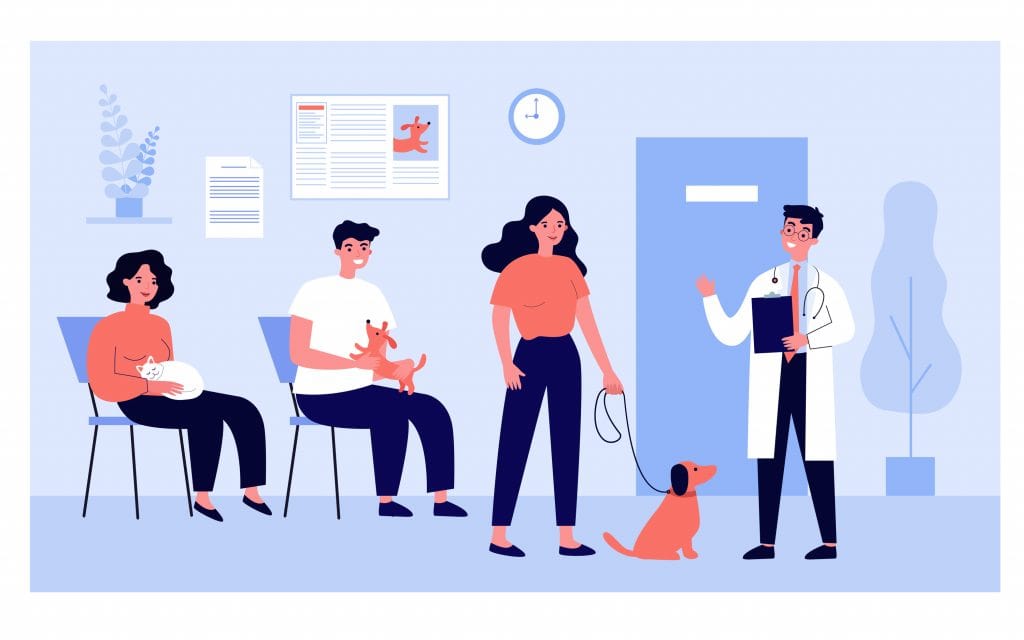 Below is a list of some common part-time jobs in Japan. Many of the job titles are also borrowed from English words.

The word “job” in English can be expressed in a number of ways. However, it’s important to note that these words can have slight differences. This goes the same with the word “job” in Japanese.

In the next few sections, we’ll talk about the different job-related words in Japanese

The word “occupation” in Japanese is しょくぎょう (shokugyou). This is written as 職業 in Kanji.

Professions in Japanese can be expressed in two ways. The first way is しょくぎょう (shokugyou) which similar with the word “occupation.”

The second way to say “professions” in Japanese is せんもんしょく (senmonshoku). This is written as 専門職 in Kanji.

The word “work” in Japanese is expressed asしごと (shigoto). This word is written in Kanji as 仕事.

I have a lot of work to do.

The word “career” in Japanese is しょくぎょう (shokugyou).  This is written as 職業 in Kanji.

I chose banking as my career.

The word “workers” in Japanese can be expressed in two ways. The first way is ろうどうしゃ (roudousha).

It is a holiday for workers.

Japan is known for having a very strict work culture. Employees are expected to show up exactly on time and work overtime, sometimes without extra pay. However many Japanese and foreign workers find their jobs fulfilling and it can be eye-opening to work in a new environment.

Thank you for reading and we hope you enjoyed this lesson.