In this lesson, we’ll be teaching you how to say “thank you” in Japanese.

If you’ve had any experience with Japanese culture whatsoever, odds are you’ve come across a few ways to express gratitude.

Aside from the verbal forms of communication, there’s also body language and gesturing to consider. Needless to say, when learning to build a bridge between oneself and any culture, learning how to say thank you is essential. For the Japanese, things are no different – but there may be more complexity here than you’d think.

In this article, we highlight all the ways to say thank you in Japanese and break down the nuance of each expression. 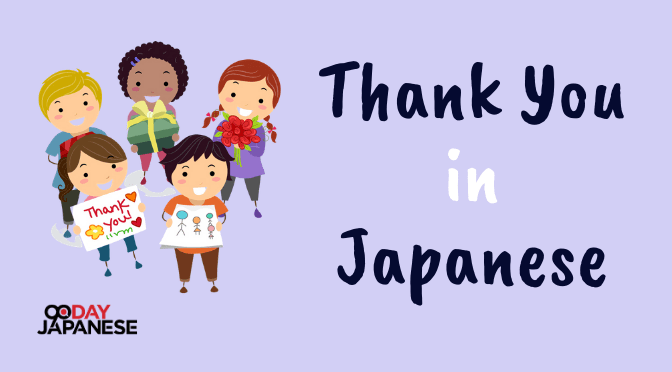 Thank you in Japanese

There are a number of ways we can express our gratitude in Japanese. There’s a formal and casual way to say it.

Japanese are known to be polite people. They normally behave and speak with politeness and formality when interacting with others.

Thank you in Japanese (Formal)

Let’s first separate the different forms of expressing gratitude into formal and informal. In Japan, things like seniority, class, and position play a huge role in the way people communicate.

A conversation with your darling grandmother would sound very different than, say, a letter to your university professor, colleagues, or other professionals.

Moreover, depending on the weight of the situation at hand, a different thank you might be used, even if speaking with close friends. So without further adieu, here are the ways to thank someone in Japanese:

Although this is not the absolute most formal way to say thank you, it’s probably the best place to start. This form of thank you is used often in Japan—storefront clerks, politicians, younger siblings, etc. It’s a polite way to express your gratitude, and no one would ever take offense to gratitude presented in this way. There’s no direct equivalent in English (as with many Japanese expressions.) Rather, the feeling of ありがとうございます (arigatou gozaimasu) would be conveyed through tone and intonation. Let this be the go-to form of thank you if you’re just beginning to learn the language.

Here is one of the most formal ways to show appreciation in Japanese. どうも (doumo) translates as “truly” or “very” and accentuates even further one’s gratitude. Although there are other ways to say “very” in Japanese other than どうも (doumo), this expression is set, clear, and frequented. 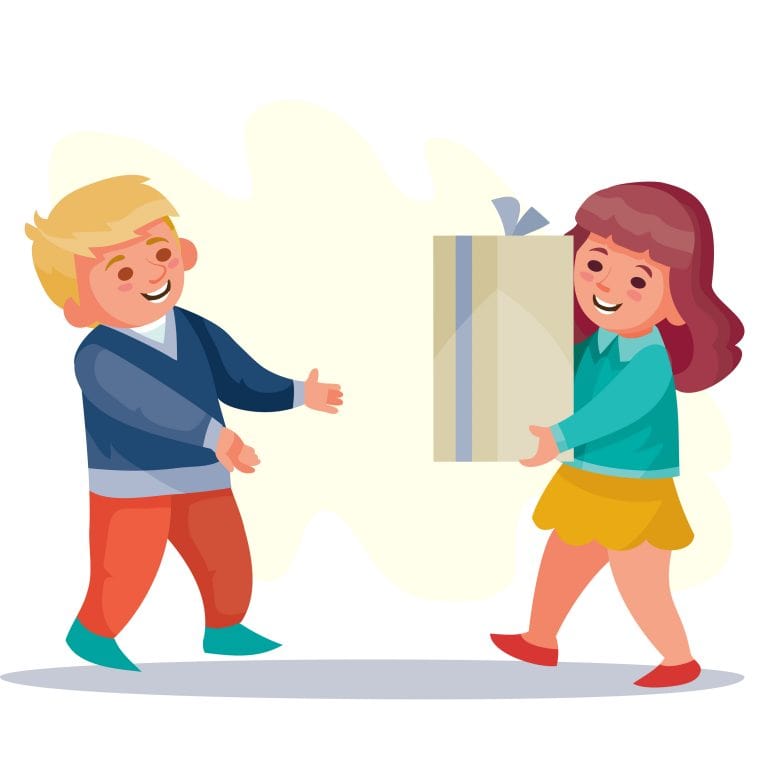 This expression is used as a thank you to those who have taken care of you in the past. You’d say it to a relative who nursed you during an injury or a co-worker who looked out for you since joining the company. Holiday travelers can say this to their host family on the day of their departure.

This Japanese expression for thank you signifies that you appreciate someone who grew close to you for a period of time. It also has common usage between companies and their clients thru verbal and written communication (customers are always “taking care” of clients.)

This is a business expression that thanks someone for a favor that was done in their service. You might hear this from an agency worker after you hand over to them your credentials, for example.

If you travel to the Kansai and even Kyushuu areas of Japan, you’re likely to hear this word used as thank you quite often. It comes from the word おおきい (ookini), which literally means “big.” It can also be used informally.

Thank you in Japanese (Informal)

In this section, you’ll learn the 2 informal ways to express thank you when a friend or a person close to you does something for you.

Usually used super casually between tight friends, it’s the shortest way to say thank you in Japanese. Only say this with those you feel very close—words translate to feeling in Japan. どうも (doumo) can even be used with a complete stranger if you want to signify a close connection with that person.

Is it rude to say Arigato?

Saying thank you using ありがとう (arigatou) isn’t considered rude. ありがとう (arigatou) is a casual way of expressing gratitude which is commonly used by the Japanese. This is mostly used among friends to whom you don’t have to be polite.

However, saying ありがとう (arigatou) to your superiors, teacher, customers, business partners or an elder in the family would be considered rude. Instead, you may say ありがとうございます(Arigatou Gozaimasu) to be polite. 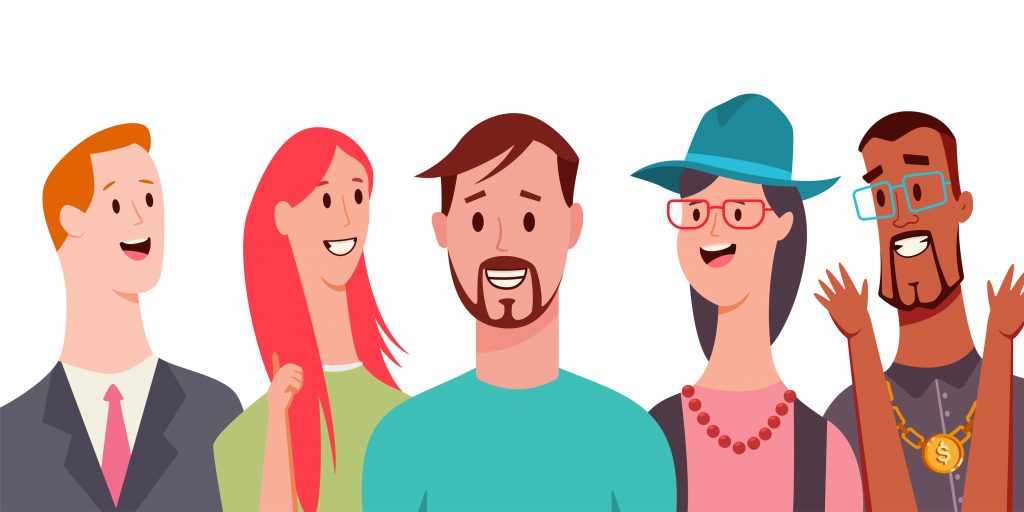 Other ways to say Thank You in Japanese

There are many other ways to express thanks to people such as your friends or family members when they do something for you. Below is a list of the different expressions you can use.

This form of thank you is expressed between co-workers at the end of a day of work. It can also be used between those who’ve completed a task taken up in cooperation (like building a fire or something.) The point here is to thank others for their hard work.

This thank you is used as slang in Japan between casual friends of any age. It’s literally the result of a super shortened ありがとうございます (arigatou gozaimasu).

Here’s a Japanese expression for thank you, which is used exclusively after you finish your meal. It’s often unsaid at a meal’s end by Japanese natives but can be used to give kudos to the chef.

If you’ve studied Japanese, then you know this word defines as “excuse me.” Though it’s usually used to mean just that, it’s often used to say thank you and excuse me at the same time.

To put it even better, it’s used to express gratitude when someone goes out of their way for you: Imagine saying thanks to the man patiently holding the door for you. Thank you in this way shows great humility.

This thank you in Japanese is exactly like the English – “No… thank you.” It just flips the praise back on the other person who has just thanked you for something.

If a Japanese speaker ever texts you the number “39” at the end of an exchange, panic not. サンキュウ (san kyuu) is the Japanese loan of the English word “thank you.”

Since the Japanese “3” is pronounced さん(san) and its “9” pronounced きゅう(kyuu), 39 is used as text-shorthand to thank someone.

How to respond to “Thank you” in Japanese?

If you want to reply with formality because you’re speaking to someone who has a higher status than you, then you can use this phrase どう致しまして (dou itashimasite). You can also say どうも ありがとう ございました (doumo arigatou gozaimashita).

So there you have it. Some of the best thank you words in Japanese that any speaker should be aware of. As much as was covered here, this list is not inclusive of all the ways to say thank you (insane, right?) At least now you’ve got an insight into the intricacies of the gratitude system of Japan.